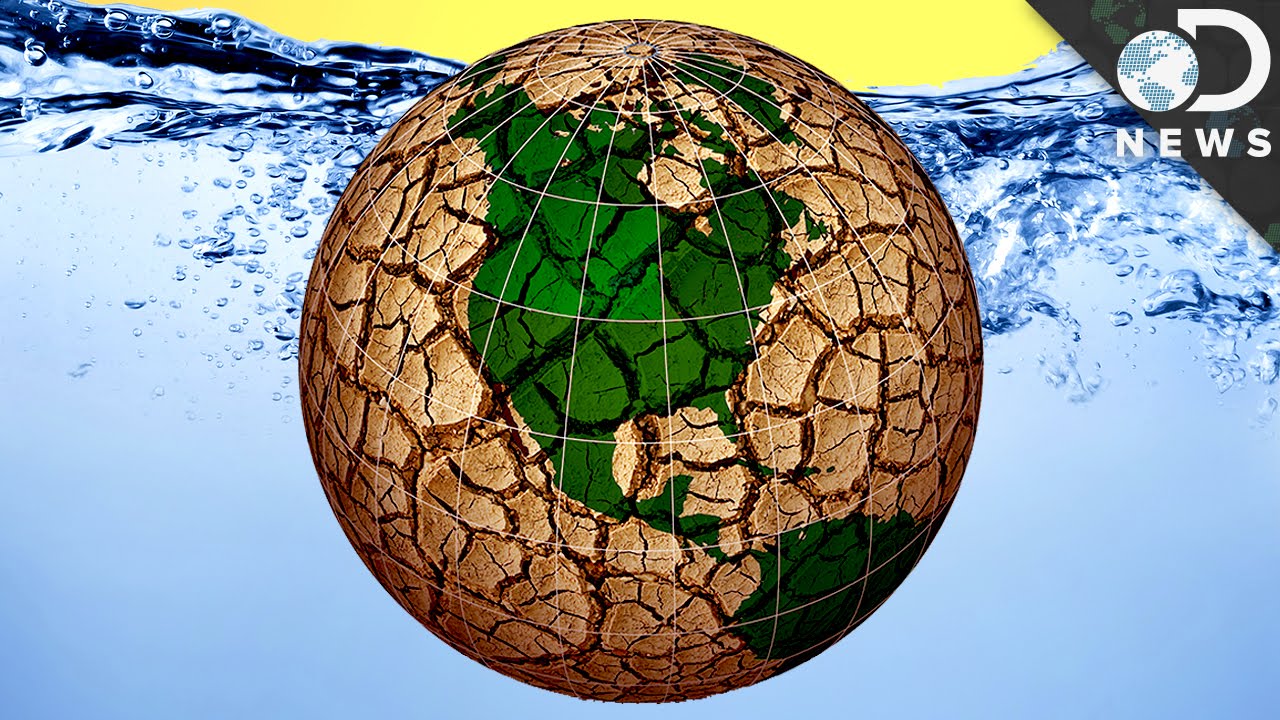 There are 17 countries that host a quarter of the population of the whole world and are facing a serious water crisis: they run a very high risk of ending their water resources. An analysis of the World Resources Institute (WRI), a non-profit organization that deals with measuring global natural resources, supports this  . According to WRI data, these countries are taking too much water from their aquifers, while they should conserve it for periods of greater drought.

Countries like Qatar, Israel, Lebanon and Iran each year collect on average more than 80 percent of their total water resources, and seriously risk being short of it. There are then another 44 countries, which host one third of the world population, which each year take 40 percent of the water they have. For these countries, the WRI calculates a high risk of terminating water resources: lower than the first 17, but still worrying.

From 1960 to today, the WRI writes, the withdrawal of water in the whole world has more than doubled, due to the increase of the request, and does not show signs of decreasing. Several large cities, where the demand for water is higher, have suffered severe water crises in recent years, threatening to arrive at what WRI calls "Zero Day": the day when all the water resources of a city or a country will end. Among these are Sao Paulo in Brazil, Cape Town in South Africa, Chennai in India, and also Rome, which in 2017 had to ration water withdrawal due to drought.

Among the causes that have led to such a large increase in water withdrawal is climate change, which has led to more frequent droughts, making it more difficult to irrigate agricultural land and consequently forcing use greater than the water taken from the aquifers. At the same time, rising temperatures make the water present in the reservoirs evaporate more easily, exhausting the water available for collection.

Which are the most affected areas?
The water crisis concerns above all the Middle East and North Africa, the area that in the ranking of the countries most at risk is present with 12 countries out of 17. Here prolonged droughts and ever higher temperatures unite to a scarce investment in the reuse of waste water, with a consequent greater exploitation of internal resources. The countries of the Persian Gulf, for example, subject to purification treatment about 84 percent of all their waste water, but then they reuse only 44 percent.

There are virtuous exceptions: Oman ranks 16th among the countries most at risk of water, but it is emerging as an example to follow; treats 100 percent of its waste water and reuses 78 percent. A country that is instead of great concern is India, which is in 13th place in the countries with the greatest water risk, but which has a population three times higher than that of all the other 16 countries in the ranking combined.

Another fact to take into account is that there are also countries where the risk of water crisis in general is low, but which present densely populated inland areas with a greater risk. This is the case of the United States (which is in 71st place in the WRI ranking) and South Africa (in 48th place), where the state of New Mexico and the province of Western Cape respectively suffer a severe water crisis and whose populations taken individually they are greater than those of some of the top 17 countries in the ranking.

What can be done
WRI says that of all the cities that have more than 3 million inhabitants, 33 are suffering a serious water crisis, with a total of 255 million people involved, and estimates that by 2030 the situation will worsen and the number of cities affected by the crisis will rise to 45, with 470 million people interested. Something can be done to stop this water crisis, and WRI suggests three solutions.

First of all, countries should improve the efficiency of their agriculture, for example by using crops that require less water and improving irrigation techniques (using less and better water available). Furthermore, consumers could also do something, reducing food waste, whose production requires about a quarter of all the water used in agriculture. It would then be necessary to invest in new infrastructures for the treatment of water and in basins for rain conservation, and finally change the way of thinking about waste water: no longer a waste to dispose of, but something to reuse in order not to burden the water resources anymore internal.