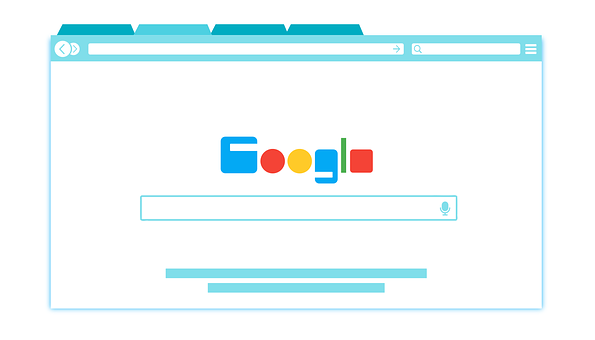 Recently Windows 10 users have been complaining about their PCs freezing or becoming unresponsive when they use Google Chrome.

The issue started in July of 2018 and in August of 2018 more and more have been reporting this problem.

Based on their review of the Task Manager built in Windows 10, Google Chrome is indeed the culprit.

Those who are affected by this issue has been experiencing BSODs or blue screen of death.

Once they have restarted and opened Google Chrome again, they will be greeted with a message on Chrome saying that Chrome is incompatible with ESET Antivirus.

It then recommends to update the software or completely remove it.

Users who are confident with the security software refuses to uninstall ESET and are looking for answers from both the antivirus company and the search giant.

There is however a workaround with this type of error. Follow these procedures or suggestions to prevent such freezing to happen in the future.

1.) Open the Task Manager of Google Chrome by placing the mouse cursor onto the address bar and key in SHIFT + ESCAPE. If you have Chrome Extensions that are running and you won't be using for now, select those and then click END PROCESS blue button.

2.) If you have upgraded your GMail to the latest 2018 material design that lets you place addons with Google Keep and Task on the right sidebar, this has also been observed to cause such error. You may also apply the same process at Step 1 to end GMail processing.

6.) If the problem persists, revert your GMail back to the old design or use the Classic Basic HTML versions of GMail