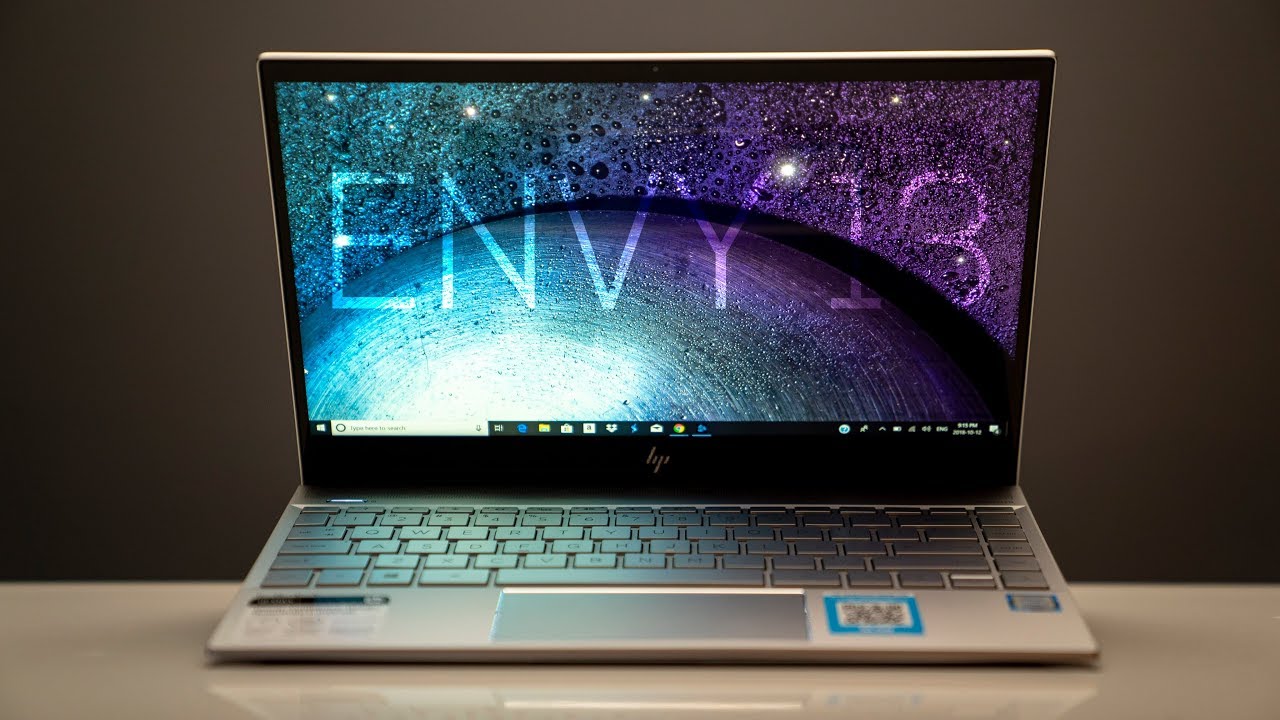 HP today announces the renewal of the Envy family of notebooks , a series of products in the mid-range segment and offering new products for 2019. The US company presented four models: the two Envy 13 Laptop and Envy 17 Laptop notebooks and the Envy 13 x360 and Envy 15 x360 convertibles .

HP did not disclose the full specifications of the HP Envy 13 Laptop and Envy 17 Laptop notebooks , equipped with 13-inch and 17-inch displays respectively. Compared to 2018 versions HP ENVY, range renewed with two desktop solutions and two notebooks | the design was not particularly distorted, maintaining sober and at the same time elegant lines; the only substantial difference is the decidedly thinner frames. The 17-inch model also offers an optical drive, while both versions are equipped with a backlit keyboard and webcam kill switch (located on the side) that allows you to disable the webcam.

As for hardware configuration, in addition to Intel Core Core i5 / i7 8a gen (Whiskey Lake), on board we find DDR4 memories, PCIe SSD storage up to 512GB and options for dedicated graphics NVIDIA GeForce MX 250 . HP Envy 13 and HP Envy 17 will be available from April, both with a base price of $ 899.99 .