[VIDEO] Trending: 300 Rise of the Empire Featurette and After-Premiere Revisit 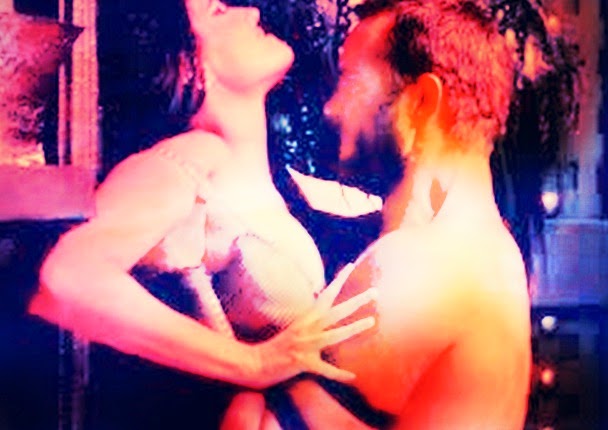 Weeks after its premiere here in the Metro Queen City, let's revisit how the sequel-prequel or as what Jack Snyder calls appropriately, the companion film, 300: Rise of An Empire.

We know how it is with installments, people put too much pressure and expectations only to be let down.

The 300 Rise of an Empire was not a let down to be honest in contrast to what reviewers say. The 300 starred in Gerald Butler years ago was of course something blazed some trails, and every other movie out there that tries to look and feel like 300 just look so cheap.

Rise of an Empire, if you get to see closely, is not meant to top or outperform the first film. Like Snyder would say a companion film, it is not meant to overshadow the first one, but that is not to say the Rise is of lower quality.

We see a different perspective during this timeline. You cannot of course compare those two kings in there, they have their ways of leading wars which is pretty clear in the movie.

Weeks after it was shown, Rise of An Empire indeed is a good movie second film, and the third ,well we cannot wait. 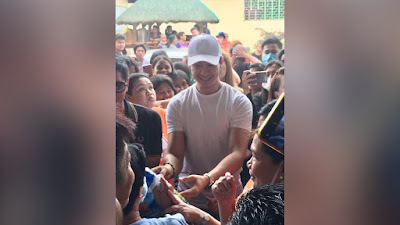