Next Semester Classes Will Now Start In August 2014? 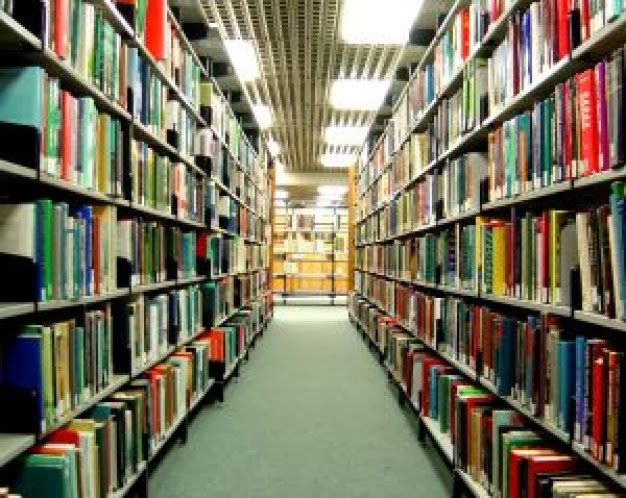 Top universities in the Philippines are considering a change of academic calendar from June-March to August-June, but there are no finalities yet.

To be at par with neighboring ASEAN countries that start classes in August, DLSU, UP, UST and other schools think it could be high time.

Citizens are approving of the idea while others thought of the repercussions including CHED who is worried about licensure exams.

Here are some of the reactions from netizens on social media.

Maricar Aguilar says, "And what . . . Have a summer filled with rain and gloomy skies?

Yayeboy Abadiano says, "Too bad , its a good university one of the top... But being used as a ground for self interest , just wondrin' how much communist china's money and tentacles digging into those innocent yet brilliant mind young people.... Tsk tsk tsk what a waste

Abel Flojo Pitas says, " It's great. It's high time to test this new academic calendar to determine its possible effect to the Philippine eduucational sysytem.

Bernie Fuentes says, "Sad to say we are on the bottom 4 of the countries that have poor educ'l system.,.

Emmanuel Tabligan says, "Much better, June& July always declared no classes due to BAHA in the country...


Comments are posts made available publicly by social media users which are in public domain and does not require permission.