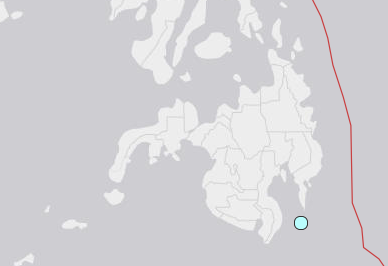 No word yet from the PHIVOLCS but already netizens stormed in to Twitter asking for updates following a quick jolt in Cebu City.

In a Tweet, Jewel Delgado referred to an article on Christian Science Monitor about a 5.5 quake that shook Japan.

@phivolcs_dost we have experienced an earthquake/aftershock here in Cebu just minutes ago. Do you have any updates regarding it? Thanks 😊

I felt an earthquake here in Cebu, I hope no more after shocks