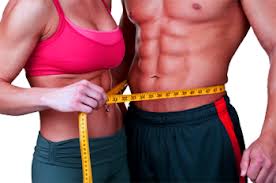 This month's top 10 highlights the return of several workout favorites.

Daft Punk released their new material since the Tron: Legacy soundtrack. The Jonas Brothers and Avril Lavigne offered previews from their upcoming albums.

Lastly, Paramore—whose future was uncertain after two founding members left the band—topped the Billboard chart for the first time in their career.