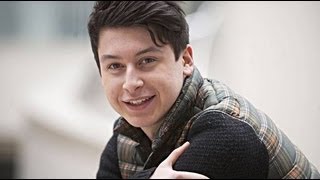 What a lucky dude, this week, the team and the owner of a social recommendation site has announced that they have just been bought by Yahoo.

Nick D'Aloisio is a web wizard who started the site at the age of 15.

Below is the announcement.

The Jybe team first set off two years ago to bring mobile users smart, personalized recomendations on food and entertainment. This has been a fun and furious journey for our tiny startup, as we applied our various technology backgrounds to recommendation and mobile app design. It's now time to move ahead to join a larger company, and Yahoo! is the perfect match.