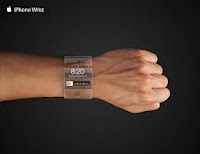 Having an Apple smart watch is not really a novel idea. In fact Sony already has a smart watch, and a very simple watch was also launched this year on CES 2013.

YouTube and blogs have also seen many prototypes or mock designs created by visual artists for a possible smart watch to be produced by Apple.

But now it seems like that idea can be realized.

Apple is now in talks with Foxconn who is also currently connected now to Japanese LCD manufacturer Sharp about the development of a hand wrist electronic device.

If this is not a watch, what could it be?


Some speculate that the project could be called iGauntlet.

Media resources report that Foxconn and Apple are working on a device that can be worn on the hand.

Seems like this idea is legit since companies like Samsung have invested already in technologies that are wearable. Recently they announced on CES 2013 that they are working on a flexible LED screen.

Last Google also made headlines when it introduced its development for Google Glass. 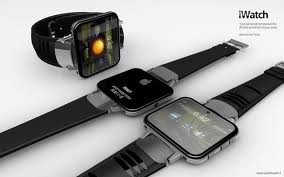 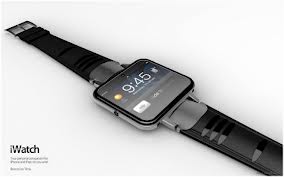 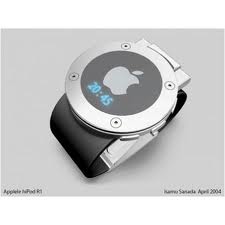 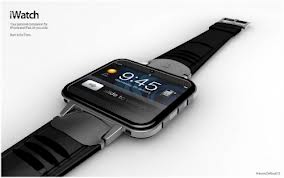 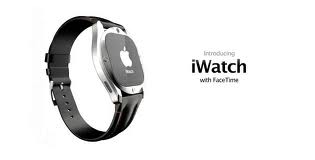 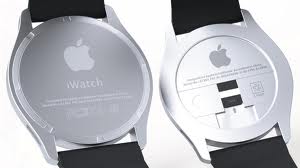 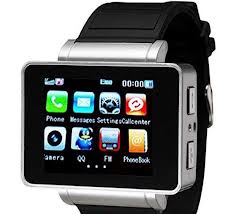 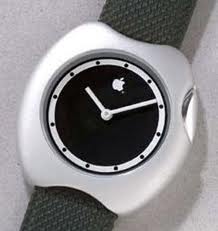 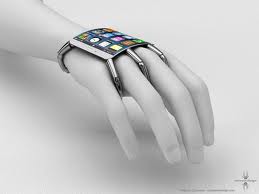 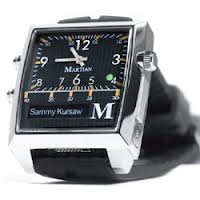 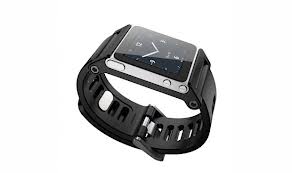 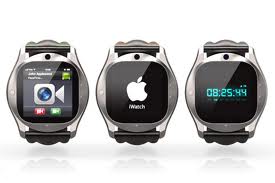 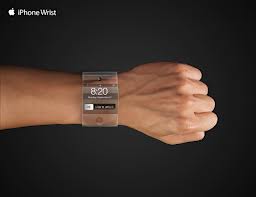