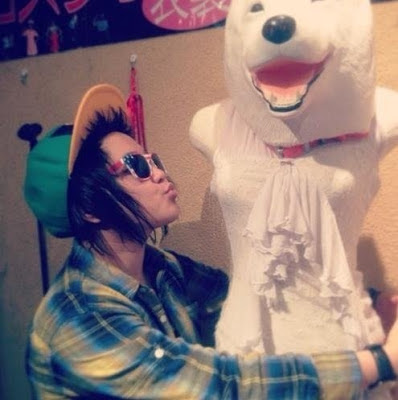 Our friends at Charica Mania broke the news that the international pop star is currently in Japan for a top secret project.

Well, it's no longer top secret!

Charice is there meeting with the officials at Warner Music Japan for a brand new project, sources say it could be a new album to be released first if not exclusively for Japan market.

For now, the hints we only see are photos of Cha with her posing at the Warner Music Japan office.

Another photo shows the singer enjoying a Japanese cuisine.

While another photo went viral and trending which showed Charice about to kiss a female bear-headed manikin.

Reactions go from wild and crazy like this could be hinting of Charice's gender preference.

And netizens can't help also but notice how the singer targets to kiss the breast part of the manikin.

Some say though that the photo should be given any meaning. The said photo was uploaded by Warner Music Japan's official Twitter but it was later deleted.

Let's just be happy that Cha is back! 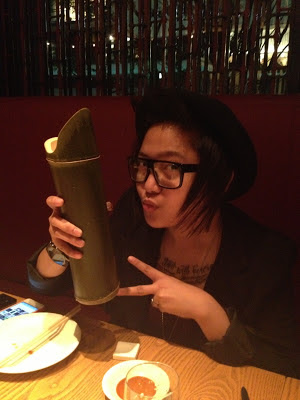 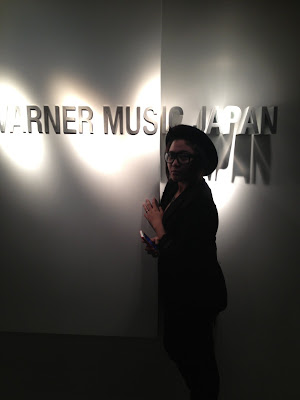