Huawei Freebuds in the Philippines Priced at Php3600 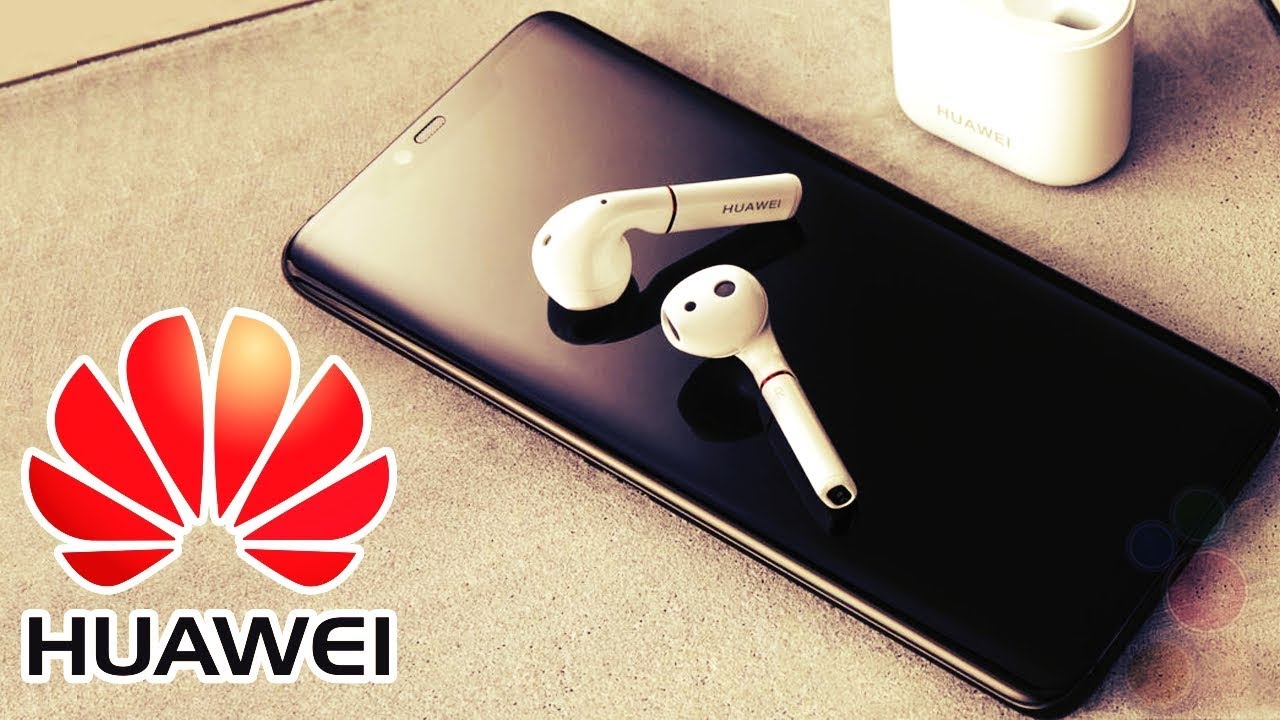 Together with the family of P20 smartphones, this year Huawei launched itself in the field of full wireless headphones and presented its Huawei FreeBuds . These earphones are shamelessly inspired by Apple's AirPods for design and functionality and, if there were no AirPods, these FreeBuds would have made a miracle cry for some aspects of the user experience.

But the AirPods are there (as are the Gear Icon X 2018): the wow effect is reduced , what is left of these headphones?


The package contains little more than the bare minimum: in addition to the headphones and the relative charging case, we find a USB cable - USB-C for charging and a sachet containing 3 rubber cups and a pair of so-called earrings replacement , or rings rubber bands to be applied on the headphones to increase the friction with the ear.

The first impact with Huawei Freebuds is really good, because the build quality of Huawei's headphones is very good . It would be superfluous to dwell on what the design reminds of Apple AirPods, but at this juncture is a merit: just like with the apple's earphones, the impression is to have a finished and well-kept product. From the glossy plastic that covers it to the balanced weight to ensure that it ensures stability, the attention to the hardware design is evident. Obviously, protection against splashes and sweat is not lacking, with IP54 certification .

Not bad the case, which is however more often than that of the AirPods. Despite everything, it holds well enough in your pocket and is equipped with USB-C for charging: as always, we praise the choice of this connector, which will become the standard for everything and everyone in the coming years.

Speaking of comfort , the topic becomes thorny: it is an extremely personal question, which depends in large part on the shape of the auricle. Personally, I had the same experience of using the AirPods: the constant terror that could fall out of my ears (especially when I was running or using them by bike), but in reality nothing like that ever happened. The FreeBuds have remained steady and stable to broadcast music and podcasts, hanging from my pavilion.

In terms of design, the main difference compared to the AirPods lies in the fact that these Huawei headphones are in-ear : for this reason, having the appropriate rubber (which for me was the biggest) can give greater stability to the FreeBuds.

The first impression I had using the FreeBuds was very positive and, thanks to the design, I had let myself be lulled by the wow effect that had struck me the first time with the AirPods. But using them for a long time I have a little resized shooting. But let's go with order and let's start talking about audio quality.

The Huawei FreeBuds sound pretty good : nothing incredible, but overall they have a balanced sound. Lack of bass but compensate with very pleasant medium frequencies and in principle do not disappoint, even considering the panorama of full wireless earphones. However, I must admit that the AirPods still sound significantly better (I would not like to make a continuous comparison, but Huawei has looked for a bit!).

Remaining in the audio field, the acoustic insulation is really very good : once you wear the FreeBuds, you will stop feeling all you have around you. This aspect is very useful for those - like me - is a commuter that moves between crowded means of transport, but does not make FreeBuds a good companion to move in traffic, even considering that, unlike many competing models, there is no it is no function to pass external audio by recording it via the microphone. In short, isolating yourself completely from the noise of cars around is not a great idea and, for this reason, I have always preferred to use a headset only during my travels by bike.

In terms of audio, though, these earphones have two big problems, which have made my nose turn up a lot during the test weeks.

In the first place, in a call it is often perceived as a sort of echo from the left bonnet . It is not a continuous problem, but it is obviously very annoying: in a seemingly random, the audio produces a sort of rumble from the left earpiece. Probably it is a problem related to synchronization audiodurante the phone call (remember that in many models full wireless the audio in call you hear only with a headset) that, during a chat, led me to put one of two headphones in the case for despair. It is a pity that the call experience is penalized in this way, because the microphone is not bad.

The other serious negative aspect of these Huawei FreeBuds is the high latency : unfortunately in the current state of things it is unthinkable to watch any video with these earphones without losing patience, because the audio will always be out of sync with the video. In this context, the support of Qualcomm aptX Low Latency technology would have helped a lot, but in general these FreeBuds are really among the worst in terms of latency: I tried on different devices and with different services, but that is YouTube, Netflix or quant ' another is always an annoying delay between video and audio.

And this is a bit of a shame, because for many it corresponds to an immediate disqualification of the FreeBuds, which instead also have interesting merits . For example, the function that pauses music when you remove headphones from your ears is fine: although in the past have tried other models with proximity sensors, it is the first time that the user experience is so smooth as to remind me that with the AirPods .

Even the controls did not disappoint me: a double tap on the right earphone sends Play / Pause, while a double tap on the left starts the voice assistant or answers the calls. It is nothing that has not already been seen, but also in this case Huawei has worked well and, once you get used to it, the use of taps on the headphones is very natural.

The autonomy is very good : with a single top-up of the case, up to ten hours of listening time is reached, and the fully charged headphones last for more than two hours, before you have to put them back into the case.

Speaking of battery, however, is a nuisance that there is no way to monitor it: except for indications coming from the smartphon (which not all devices have) there is no way to know the remaining charge of the headphones. Pass the absence of LEDs, but downloading the app I was hoping to know something more: on the contrary, the software turned out to be a bitter disappointment, which only serves to update the firmware (and view the instruction manual).

The Huawei FreeBuds have a list price of 3,690.20 Philippine Piso.

The Huawei FreeBuds are a product a bit 'unripe, which amazes for many small gems but does not convince to the end. Very good autonomy, build quality and some details of the experience of use, but we must not forget the high audio latency and the sporadic problems in the call.