What is iPad Air 2 Philippine Price, Availability and Leaked Photos 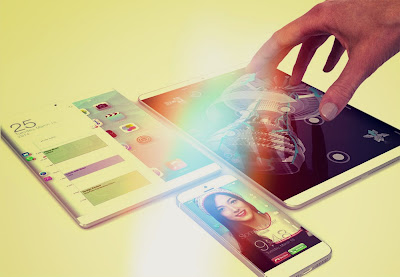 iPhone 6 mock ups, dummies, cases, and leaks are all the rage. But the Apple tablet is not getting behind.

The new iPad which is the 6th generation is seen with its traditional clean slate look with the remarkable metal edging on the home front button and being weighed at 484.3 grams.

This is a shock since the first iPad Air was only 469 grams. Now what explains this increase weight could is that it could be a mockup only.

It is expected that the new iPad Air 2 will come with an A8 chipset.