Specs For HTC One+ 2014 and When Is The Release Date 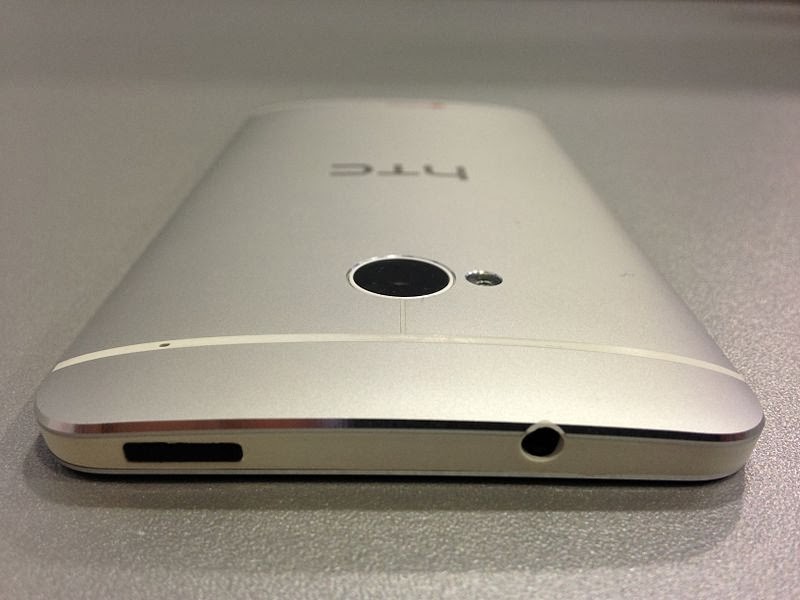 HTC One+ is expected to be officially introduced during CES 2014 but the release date could sometime between May and July 2014.

Gadget leaker @evleaks earlier said that the successor the successful HTC One will be called HTC M8 and will sport a snapdragon 800 CPU, 2 gigs of ram, five incher 1080p display and UltraPixel back camera, and reportedly will run KitKat.

But the new ONE + will sport the following specs:

The aforementioned may not be something of a super leap from the previous version but a little oomph on the processing, display size and specifically the battery will make the ONE+ worthy of waiting.

And did I mention that this baby right here will have a microSD slot. Thank goodness.