Final Fantasy 15 Episode Ardyn Review: The End Of The Journey 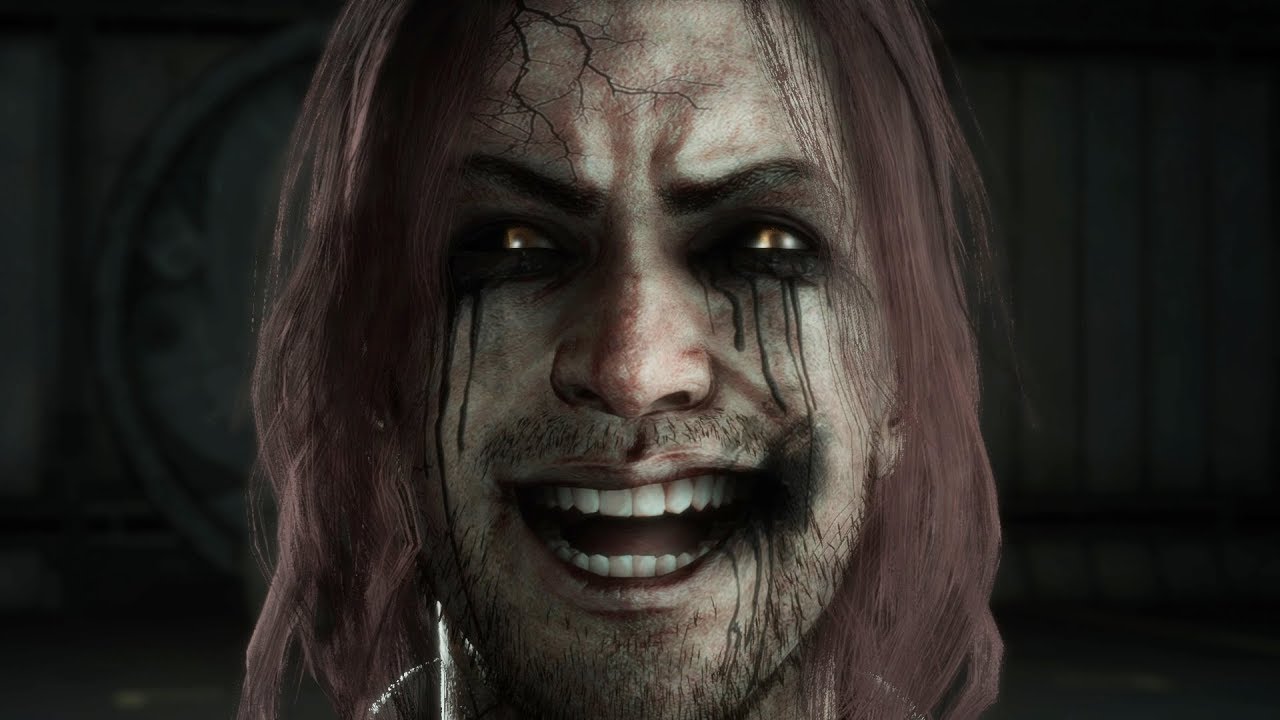 With Episode Ardyn the long journey of Final Fantasy XV officially ends . A path that we must define impervious, tiring, unlucky. Forced to interrupt the journey sooner than expected, weakened by the qualitative jolts that have imposed such a sharp change of plans, however, one must look back and dwell a little on the landscapes crossed in these years. So to think that after all, beyond the plot holes of the day one and the disastrous commercial strategies, the fifteenth fantasy would have deserved a better epilogue.

But nothing: the game director Tabata left Square-Enixand the plan to further broaden the mythology of the game is abandoned forever. Episode Ardyn has the task of amassing all the material produced so far, packing it into a mini self-conclusive adventure, and sadly greeting those players who had seen something special in the world of Eos and the protagonists of the adventure.

This unfathomable twist of style and personality, in Final Fantasy XV, was really there. There was in the painful sense of an ineluctable pilgrimage, in the marvelous foreshortenings of ancient regions, in the intricate cosmogony that regulated the relationships between men, rulers and gods.

There were also, in the troubled birth of Tabata, disturbing and macroscopic problems, probably linked to a development with too many stumbles and to a handover that did not make things easier. The writer remains of the idea that even in the face of these colossal mistakes the game did not lose all its value, and indeed represented the successful attempt to raise the head of a saga that for too long had stopped leaving its mark. Unfortunately, the market has expressed itself differently.

In the original plans of the publisher Episode Ardyn should have been part of a second cycle of DLC dedicated to the characters of Final Fantasy XV, included in a seasonal pass along with two other extra content.

With this regard vanished, the add-on is sold individually, at a price of around ten euros: we anticipate a cost immediately, decidedly too high in relation to the density of the offer.

As the name suggests the story focuses on the antagonist of the main adventure, the enigmatic Ardyn, a devious and contemptible being who has hatched his desire for revenge for centuries and centuries.

The story proceeds substantially along three different timelines, which allow us to deepen Ardyn's personality and to understand how his destructive intentions were born.

The beginning of the episode tells us when Ardyn's immortal body was recovered, after an unfair torture lasted hundreds of years. It is a tragic moment, whose emotional intensity is immediately amplified by a painful flashback. It is precisely during this window on a distant and ancestral past that the first act of Ardyn's tragedy takes place, a ferocious betrayal that will forever condition the mind of the antagonist.

The first phase of the adventure, in any case, has very little fun: it seems instead to attend an interactive story, which explains the physiological characteristics of the character and those of the Daemons, telling the origin and discovery of these creatures.

Wandering through the rooms of the magitek laboratories, in which we are confined, we can read historical notes and observe informational pictures that also take stock of Eos's cosmogony, its morphological conformation and its history.

It is at this moment that the creative effort that the team has invested in the creation of the game world is clearly and decisively perceived. Surely to make it emerge only now was a remarkable mistake, and yet it would have been nice to have the chance, in the future, to visit all the other regions of a literally boundless map.

We do not know if the original idea of ​​Square-Enix was to make it available immediately, or if the publosher really wanted to transform his great work into a "continuous support" game, gradually adding new fragments of the setting and of his mythology. What seems certain is that those places mentioned in passing or glimpsed during the unfortunate train journey were somehow imagined, pieces of a larger design that the development team was unable to implement.

The most lively component of Episode Ardyn comes during the second (and last) hour of play, in which we lead the assault on the capital of the Lucis kingdom. Transported in the city we will have the opportunity to move freely on the streets,

The main objective will be to destroy seven guard towers before challenging the King, killing the guardians placed to protect the structures. We will thus rediscover a combat system which, after all, is not far from that of the original adventure, which will also retain the tendency to be a little too automated. Thanks also to the abundant presence of healing objects and a fiery evocation always at hand, the difficulty will be greatly mitigated, and the task of bringing the city to its knees will be completed without too much effort.

As choreographies can be called the clashes, including the monumental final battle, it cannot be said that the one proposed by Episode Ardyn is a ludically stimulating exercise.

Ardyn's simplified skill development system and the possibility of purchasing additional hats with the most diverse features are also not very incisive.

What remains at the end of the adventure, however, is a deep sense of inner desolation and compassion for this unfortunate "villain".

Betrayed by his own blood and mocked by destiny, forced to live for centuries in the company of excruciating memories, Ardyn develops a madness in his own "logical" way, as the only possible reaction to his inglorious history. all here: in showing a process of progressive wear and tear, making sure that the player's hatred of this slimy and dual nemesis leaves a small space for commiseration and perhaps even pity.

Perhaps the end of the short adventure comes to mind, Ardyn's anger is not his own fault: to transform a person with a good heart into a monster with a black soul, a fraternal hatred and the absurd tendency of history can contribute to make fun of the vanquished.

Episode Ardyn is a very modest DLC, with some potentially interesting inspiration only half taken. The character development system should have been more complex, to favor a gradual evolution of the combat system. On the other hand, the exploration of the capital of Lucis could have been more stimulating, if the objects to be recovered had had a real utility and if there had been some very brief side quests.

Unfortunately at the present state of the art this episode is brief and repetitive, and is saved thanks to a fragmented but extremely intelligent writing, which tells us the inner torments of an antagonist forced to his role not so much from his own vocation, but from history ungrateful lineage. The psychological analysis of the character goes hand in hand with that of the world of Eos, of which other interesting features are discovered. A pity that, after this unexpected tour of the territories, of the deities and of the mythology of Final Fantasy XV, there will be no other opportunity to deepen these elements. Square-Enix's fifteenth fantasy will end up condemned to darkness, as the protagonist of his latest DLC.