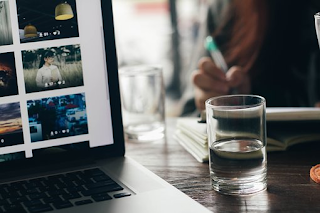 Today we bring you new details on the further variant of Lenovo ThinkPad X1 , in particular the top variant belonging to the top range of PCs produced by the Chinese company, which could represent the response of Lenovo to the launch of the new MacBook Pro .
ThinkPad X1 Extreme , this is the name of the new version, it could present a 15.6-inch screen in full HD or 4K resolution and made entirely of high quality carbon .