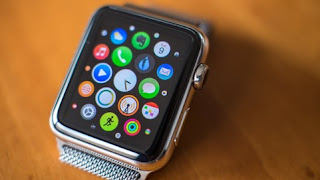 Apple has delivered 3.5 million Apple Watch in the second quarter, an increase of 30% on an annual basis.

To say it - in the absence of official data from the Cupertino company, which has never disclosed sales volumes so far - are the analysts of Canalys.

According to the research company, global smartwatch deliveries from April to June amounted to 10 million pieces.

Apple therefore has 34% of the market, a figure down compared to 43% held in the same period of 2017, when deliveries were about 7 million units.

The growth of competing companies, including Fitbit and Garmin, is impacting.

And the competition could get worse, with the rumored arrival on the shelves of Samsung Galaxy and Pixel smartwatches and Google.