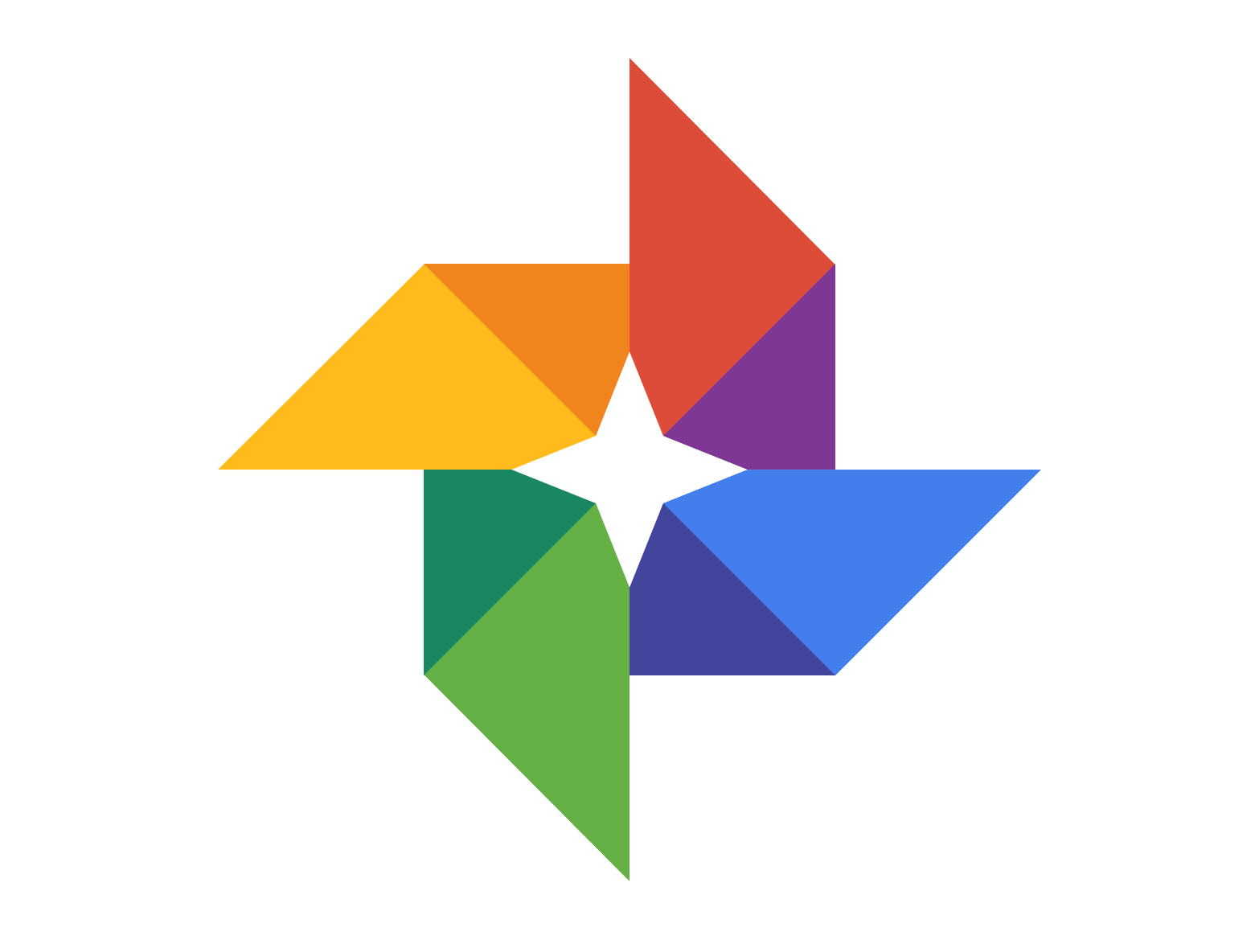 The facial recognition of the people portrayed in the images is one of the most interesting features of Google Photos , and allows you to catalog images based on the people in them. Although it is not easy to activate it for European users , due to privacy legislation, this service has received a significant improvement , to the point that it can recognize people even after some time .

The novelty consists in connecting two or more different images , perhaps taken at a distance of time between them, to the same person . As we see in the example shown in the gallery , Google Photo suggests that the two portraits could refer to the same person although it may seem not obvious at first sight . This was one of the problems of the facial recognition algorithm, that is, sometimes, it was "fooled" by the signs of time on people's faces by linking them to two different subjects erroneously.

This kind of suggestions are appearing in the " People and Animals " section of Google Photos for desktop . Responding affirmatively to the suggestion, all the photos related to the two subjects will be united in the catalog of your images divided according to the subjects themselves.

The news should also be present on your Google Photos account in web version, provided that you have enabled the recognition of faces , and you can check it by going to this address .