- March 31, 2017
Last week I think I think is the greatest week in movies. Here we go people, cool as ever, now if you have read the buzz, this is time for a new movie. And we are excited because it is finally here. Check out this film titled "The Wall (John Cena Movie)" and yup I am giving this film five stars out of five. It's awesome. Believe me.

Aaron Taylor-Johnson and John Cena they are just few of the cast members, so delightful to see them.

A lethal mental thriller that takes after two fighters bound by an Iraqi sharpshooter, with only a disintegrating divider between them. Their battle progresses toward becoming as much a clash of will and minds as it is of mortally exact marksmanship 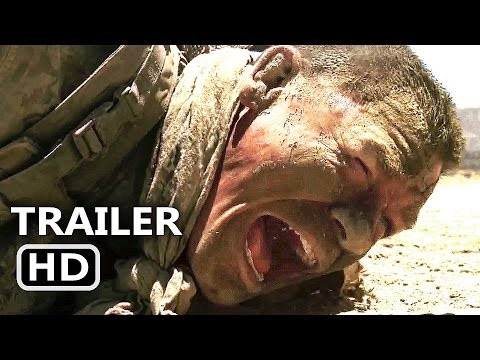 - September 23, 2013
Here are my Top 5 (1) Starmobile, (2) Cherry Mobile, (3) MyPhone, (4)Torque, and (5) Alcatel and SKK Mobile Starmobile - has the most neatly and decently designed cheaper phones out there. Their latest the Knight is unbelievably fast, looks good. Content-wise, they hook up with local providers like Inquirer and KristN. Plus, they only need one celebrity to do the endorsing (Vice Ganda), which means they do have plenty of cha-ching for marketing. Cherry Mobile - does equally good with Starmobile although we hear more hardware complaints about their units. But they spend well on advertising and promotions and boy do they have powerhouse endorsers (John Lloyd Cruz, Sarah Geronimo, Anne Curtis, Kim Chiu). Their Cosmos line up are impressive for a low end market. Although, I haven't liked a single good-looking Cherry Mobile phone, because they are either Samsung or so China-made looking. MyPhone - the brand is so "masa", nothing wrong with that though, the nationalis
Read more