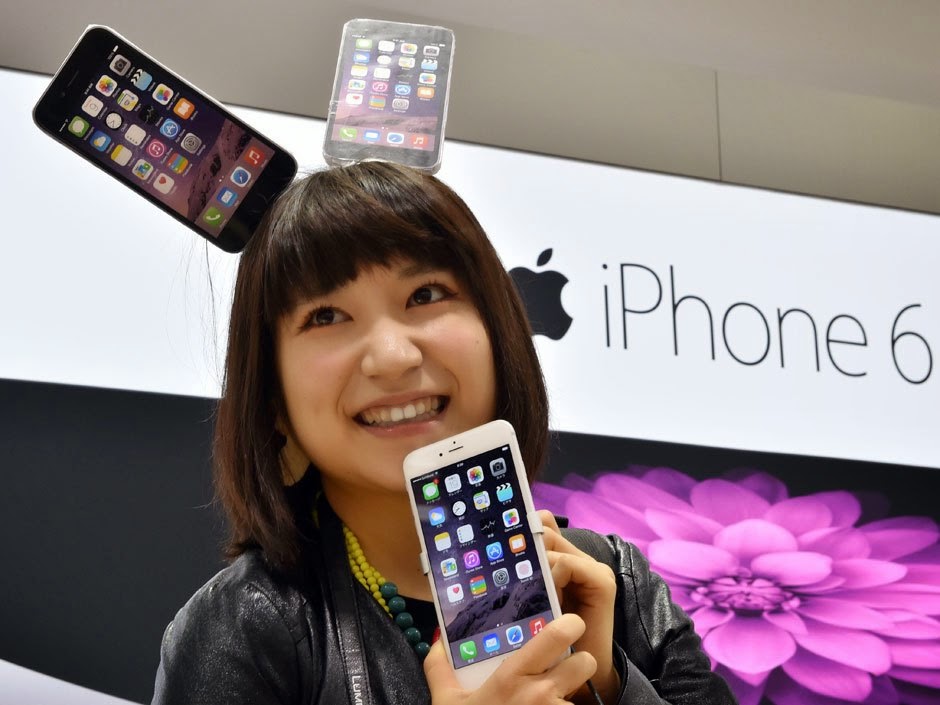 A recent study published by IBM which happens to be biased towards Apple following their partnership announcement, reveals that this Christmas shopping season more and more online purchases were made by iPhone users and from those who owned Apple products including iPad.

But what more does this study reveal?

It may suggest that iPhone owners are rich or have more money than those who do not own one.

However, the purchases were all on credit basis, which means iPhone users are either trying hard to be rich buying more stuff or just pretending to be one by buying things from borrowed money.

Another thing that the study showed is that the average number of items purchased this year compared last year has dropped meaning iPhone users have either become picky or that their purchasing power has dipped resulting to fewer shopped items because they had to pay their expensive iPhone.