Now these prices are guestimates and could go up or down by a thousand pesos. Remember, the first Note 3, came out at about 40,000  pesos at least.

The units will be available in February 2014, the same month that Samsung will also unveil the new S5.

Take note though, the LTE+ version of the Note 3 Neo may not be available yet or will never be, as LTE capability in the country is not yet that mature.

The 3G version will appeal to those who are looking for a phablet with decent specs, although reviewers say the Note 3 Neo 3G is nothing but the old Note 2 dressed as the Note 3.

Should I buy this phone:

3 reasons why you should buy the Samsung Galaxy Note 3 Neo 3G in the Philippines.

1.) If you have been dying to own a Note 3 because of its gorgeous looks, but want it at a lesser price, take note 31,000 is not that really cheap though. And bear in mind, in the process you will be pissing off those current owners of the original Note 3 as they will think that their precious expensive phablet will now be mistaken as a cheap version.

2.) If you are a Samsung fan, and you want a souvenir of every Samsung major phone out there. And of course you got the cash.

3.) If you have only have those previous two reasons.

Reasons why you should not buy the Samsung Galaxy Note 3 Neo 3G in the Philippines.

1.) There is nothing new and revolutionary about the Samsung Galaxy Note 3 Neo 3G.

2.) There are less expensive 3G phablets out there like the G2 from LG.

3.) The original Note 3 is far better, unless you live abroad that offers the LTE+ signal, you may wanna go for the LTE+.

4.) Samsung is crazy, if you have 30,000 pesos right now until the S5 comes out, that's about 3 weeks from now. If you could come up with additional 5 to 10 thousand bucks in that period, you might wanna wait instead for the S5.

5.) And because, you don't wanna buy this BS, because you hate Samsung.


So there you have it. Remember those prices could swell on the first few weeks of its release here in the Philippines.

Late February 2014 is the release date, in the Philippines, it may arrive in that same time or in the Middle of March. 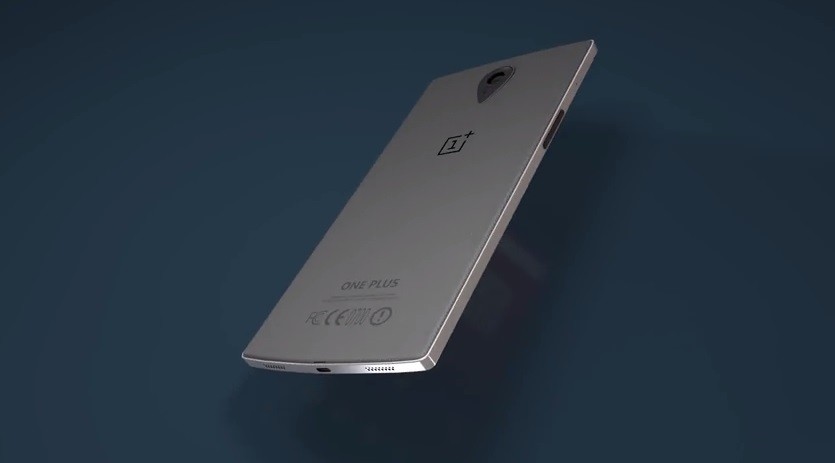 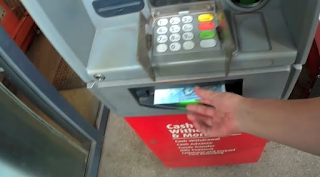