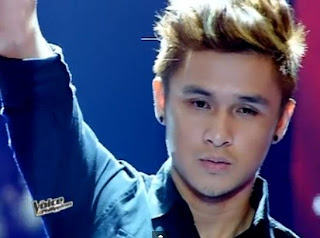 Nope it is not yet finale, but we think we have a winner already!

With all the buzz the show is getting as it nears its finale on September 29, favorites and stand outs are slowly emerging and proof of that are their social media following and yes, iTunes performance.

Paolo Onesa from Bamboo's camp is in high heavens now as his single Skyfall, originally by Adele, bags the number 1 spot on iTunes Philippines.

All the rage, this is what reviewers of the cover.


What a great news for Paolo Onesa! His Skyfall version is now No. 1 on iTunes Philippines. #ProudAtenista #TheVoicePH
— Ralph Lorens Macato (@ralphmacato) September 8, 2013


Watch Paolo's performance of Skyfall on VoicePH, what do you think guys, comment below.

Paolo is from Zamboanga City, and although this is kind of sensitive now with all the tension in Mindanao, but the song Skyfall is kinda timely. 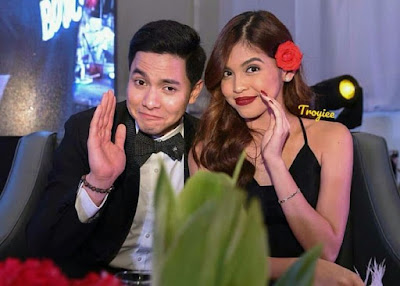