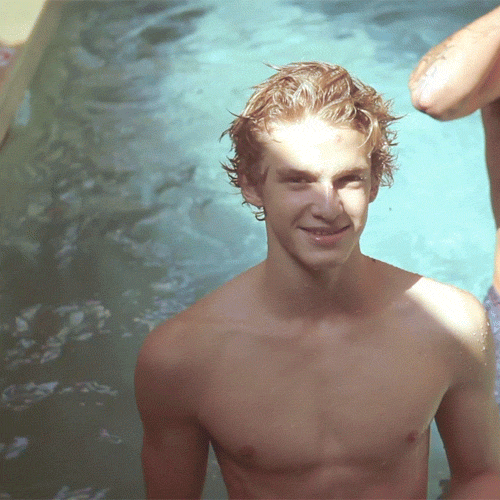 Cody Simpson has a lot going on in 2013. He's turning 16, releasing a follow up to his debut album, 'Paradise', penning his first book, and touring the world with his "mate" Justin Bieber. He's decided to open up his life and let everyone see what 2013 looks like through the eyes of a young Aussie pop star. Throughout the Paradise 2013 series you'll meet his team, his fans, his family, and see how Simpson takes it one a day at a time. Cody Simpson: The Paradise Series airs every Tuesday.