2012 Was One Of The Hottest Years On Record 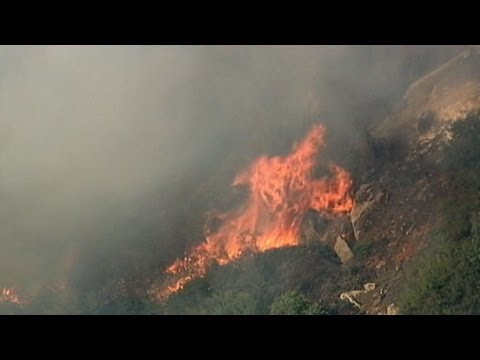 It's only a matter of time before the deniers show up spouting their lies. Perhaps they'll parrot the lie that temperatures haven't increased in X years (some say 10, some say 16, some say 18). Whatever the number, it's a lie; here's a link to a debunking of that lie:

Or perhaps they'll run the old conspiracy theory line: those scientists are all part of a global conspiracy to take over the world. I've got a used tin foil hat for those people.

Then there's the tired old claim that climate change has been part of earth's history from day One. What they don't mention is that there is no record of any climate change this rapid; past changes in climate proceeded at a snail's pace, where the current change is more at the pace of a cheetah.

Their most common technique is the "drive-by comment": they post a single comment with as many lies as they can stuff into it, then disappear. They do that because they know full well that their lies can easily be debunked, and they don't have the stuffing to face up to that debunking. They just move on to another place, spreading lies like Johnny Appleseed.

I just want you to know, I'll be here, waiting for your lies and I'll make short work of them.
Blog